on March 31, 2007
Things are chugging along nicely. I've managed to integrate the jacob.draw2d package as diagrammatic (visual editor). I have to tweak it a little bit, since they don't have support of selecting connected lines between nodes in the workflow for some reason. But still, when an infotron is created it pops up in the visual diagram manager as well, along with properly positioned input and output terminals, which apply rules as to which things get connected to which, et.c.

Then I've _still_ not fixed the odd &lt; problem, where the browser barfs on and less than or greater than signs (in for-loops for instance) . I'm pretty certain I just have to tweak the document type in the backend, but haven't got around to it.

And of course, I'm still itching to create the frontend logic for page management, especially since the backend and database tables are all done. The latest Internet Explorer debacle has really strained my schedule (as if I had one :).

But right now I feel that the most important thing to add is datasources, yahoo pipes, dapps, what have yous. It will be comparatively simply. I know, since I've done it once before, but on the earlier revision of the composer which didn't use JDA and as a result of that imploded under its own complexity. So whoever is peeking secretly at this at the moment - know that next week will see some real usability chucked in . 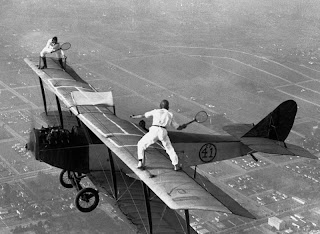